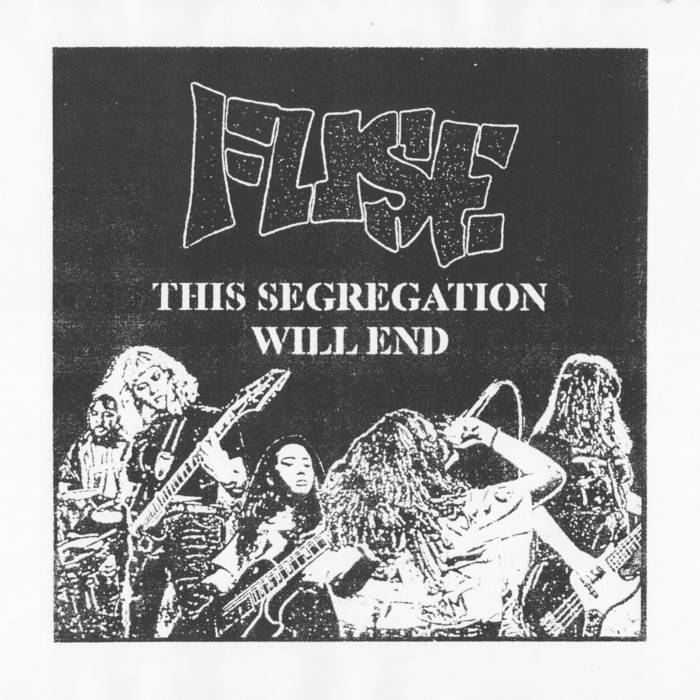 'This Segregation Will End' 12" Vinyl

“Lion City Hardcore. "This Segregation will end" a 9-song 12" EP created by FUSE from Singapore is 100% hardcore concentrate. I don't need to mention similar sounding bands, influences or FFO type shit. FUSE bring a contemporary stab at a classic style while injecting their own unique worldview. You've heard hardcore like this before, you like hardcore like this, self described as "punked up hardcore, hard but not like those tough guy hardcore bands", they produce 8 songs and an intro that are worth your time (personal favorite is "Poison"). Music aside, because hardcore is so much more than what you play, it's how you play, and more importantly it's the reasons why you play. The Extracurriculars - FUSE never miss an opportunity to shout out their local scene, they put energy into building up their hometown, and they support their peers. Bottom line, they fucking care about creating their own space for themselves and their friends and that's all I want in a hardcore band.” - John Scharbach, Give & Shining Life Press

FUSE formed as a 5 piece in 2017 and released a 2 song promo tape the same year. It's 2020 and they return with a new drummer to deliver 7 new songs in addition to "Poison" and "Deceit" from their 2017 promo. This masterpiece was recorded at 416 studios, mixed to perfection by Tom Howard and mastered by Will Killingsworth. The record is rounded out with art and layout by the infamous Nicky Rat.

Listen to the record on our Bandcamp!

Credits:
Recorded at 416 Studios
Mixed by Tom Howard
Mastered by Will Killingsworth
Artwork by Nicky Rat

If you’re located closer to the UK, get your copy from
Quality Control HQ!

For distro orders in South East Asia, contact us at fusegrrrlhc@gmail.com